A Brief History of the Toilet 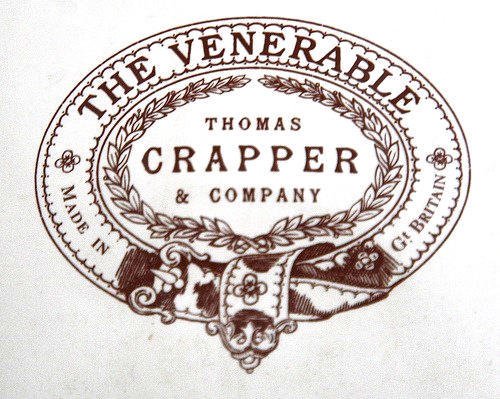 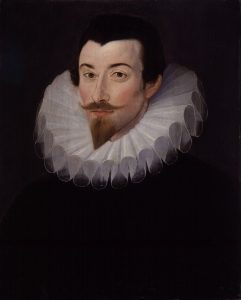 The toilet was invented in England. A surprising fact that its creator a man named as Sir John Harrington (1561-1612) invented the first British flushing toilet in 1596. Sir John was a courtier in the service of Queen Elizabeth I of England. Sir John Harrington installed the first recorded prototype flushing toilet in his own manor house which was based in Kelston, England. This toilet was named the Ajax; this is where it is thought the slang word “jacks” originated from.\r\n\r\n \r\n\r\nThe Harrington designed toilet was fitted with a flushing type valve. This then allowed water to be released from a tank which in turn emptied the toilet bowl. It was reported that Harrington also gave one to Queen Elizabeth I at her home in Richmond Palace. Again it is reported that the Queen refused to use the toilet because it was deemed too noisy. Although it never really caught on with the rest of English society, royal or the general public, and was considered to be no more than a novelty than a real practical invention. This was in a large part due to the fact of the absence of any basic modern sewer system. It was still very early stages for this invention, and a lot more  refinements still needed to be carried out. Unfortunately, the Ajax did not receive much popularity in England it was then adopted to a new home across the water in France under the name of Angrez.

The manufacture of the humble toilet was under the stewardship of a man called Thomas Crapper around the 19 th century. This is when the flushing toilet started to become popular. Thomas Crapper was born in Yorkshire England. His valve and siphon design was patented in 1891. His company manufactured water closets that found wide acceptance all over Britain. His trade was a plumber who then moved to London England. This is where Thomas in 1961 set up his base manufacturing operation, producing a variety of sanitary ware and plumbing parts in this foundry. As time went on Thomas received Royal warrants, for this great invention. Thomas was also instrumental in the pioneering of the bathroom showroom.

Just preceding the first World War. These toilets were all imprinted with the name “;T. Crapper Brass &amp; Co. Ltd.” At this time in England there was a large number of American soldiers stationed there. On their return to America they had a new slang term for this relatively new toilet fixture which was “The Crapper”. Another term again widely used in America to describe the toilet is the ‘John’. This term is widely considered a direct reference to Sir John Harrington.

If you research the British word loo, it originates from the French ”guardez l’eau” which means “watch out for the water”. During the medieval times in Europe, people often emptied the contents of their chamber pots out of a window onto the streets below. But having regard for the people passing below, they would shout out a warning “Guardez l’eau!”. The words “Guardez l’eau” evolved over time to become “gardy-loo” and finally shortened to simply “loo”. So, the next time you take the time to use the toilet, think about the history behind this most important household item, and wonder what it must have been like before John Harrington invented the first ever ”Jacks”! Apart from having a great knowledge of all things plumbing and bathroom related, The Dublin Plumber is available for blocked drains and any plumbing and heating emergency. All rates listed on website. Contact Kevin mobile 085 866 7631 now